Liz Sloan picked out her first tune on the fiddle at the age of three in her sleepy West Texas hometown of Breckenridge, TX after graduating from a makeshift violin made out of a Cracker Jack box to a tiny 1/16 size violin. Growing up as a member of a fourth-generation ranching family, Liz was surrounded by folk, bluegrass and country music influences. However, her early fiddling studies focused on the classical music repertoire to such a degree that at age eight, Liz moved to the big city of Dallas, TX to study with Dallas Symphony Orchestra Concertmaster, Emanuel Borok.

While in Dallas, Liz won numerous violin competitions, served as concertmaster of several youth orchestras, as well as appeared in solo performances across the USA, Europe, and Russia. In 2003, Liz was granted the Norton Scholarship, a four year full scholarship to attend Texas Christian University in Fort Worth, TX. However, Liz soon realized that following the path of the traditional classical musician was not where her heart lay.

After completing her Freshman year at TCU, Liz transferred to the University of North Texas, a school renowned for its excellent jazz program, in hopes that she would discover a more diverse group of musicians with whom to collaborate. Her love of music intensified after playing with various bands around the Denton area as she was able to experiment with different genres of music from rock to jazz, and even country. While there, Liz joined the group Murder Symphony, an atonal jazz-grungecore band made up of fellow North Texas jazz students.

In 2007 Liz met world class champion fiddler, Dale Morris Sr. whom gave her her first fiddle lesson at his studio in Boyd, TX. Under Dale's instruction, Liz learned how to cross over from the classical world to the Texas fiddle world of Bluegrass, Country and Swing styles of playing. 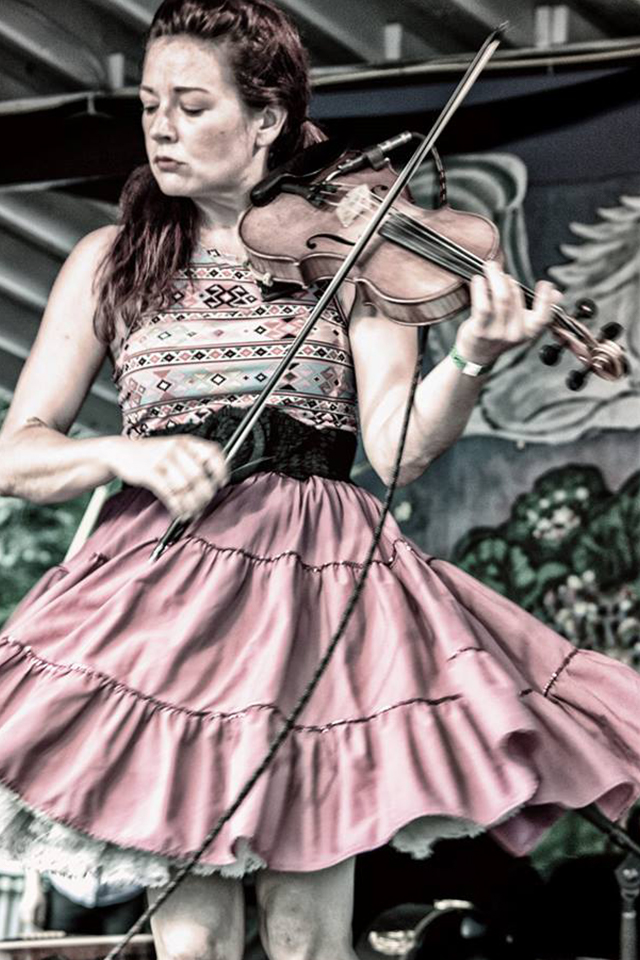 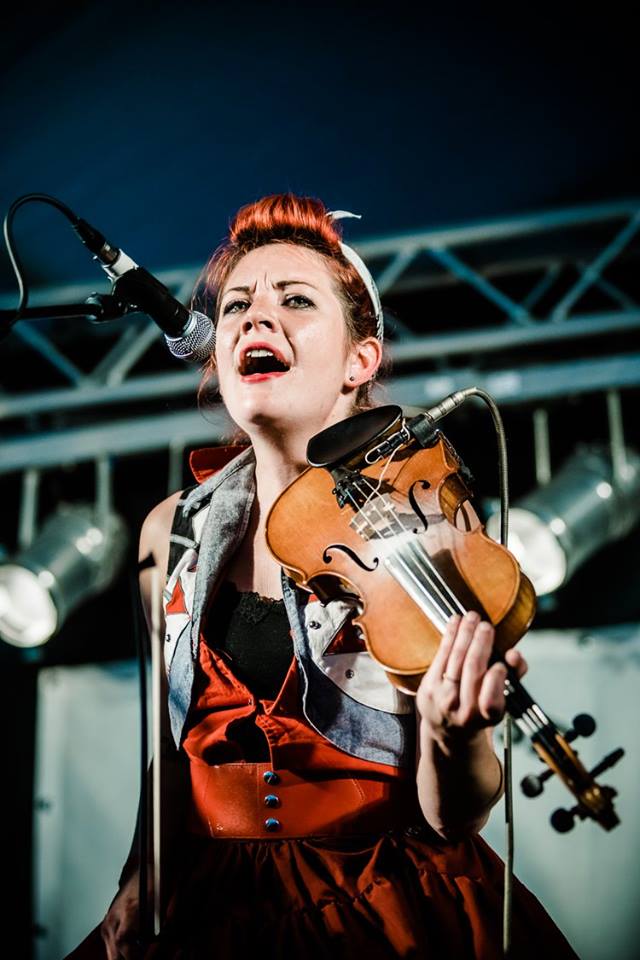 Liz returned home to her western routes in Breckenridge, Texas and soon became a part of the Always Patsy Cline band crew which toured around Texas playing the likes of Bob Wills, Merle Haggard, Johnny Rodriguez, Ray Price, George Jones among others. In 2009, Elizabeth attended the Randy Elmore Fiddle Camp in Cisco, Texas. In 2010, Liz moved to Fort Worth Texas to play with local Texas Country artist Matt Wayne.

Determined to travel and not to spend the rest of her life in a local band, Liz made the decision to sell her belongings and live on the road as a full time touring musician. For two years Liz toured with artist Bob Wayne and the Outlaw Carnies in over twenty different countries across Europe and performed more then three hundred days a year.

In 2012, Liz met up with mandolin player, Jayke Orvis (Founder of .357 String Band and member of The Goddamn Gallows). Individually, Jayke Orvis and the Broken Band members (James Hunnicutt (Guitar), Jared Mcgovern (Upright Bass) and Joe Perreze (Banjo)) are forces to be reckoned with but with their diverse backgrounds and styles they collectively created an explosion of dynamics and intensities that most traditional Bluegrass lacks. In 2013, Liz recorded fiddle on their album, "Bless This Mess".

In 2014, Liz and her husband, Jared Mcgovern, parted ways with the Broken Band to return to their west Texas ranch and start their own band, The Urban Pioneers. Since then, they have recorded 4 studio albums and have been criss-crossing the U.S. and Europe non stop. 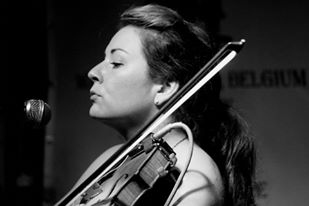